Nearly all online gaming software developers have Egyptian themed games gracing their portfolio, and Endorphina has not been left behind. The software developer explores this ancient civilisation in a five by three slot tagged Temple Cats. The appearance of cats in such slots is no surprise considering the animals were held in high regard by the Egyptian people.

The setting of the game is typical in comparison with most other slots by the developer. Five reels make up the playing grid with ten selectable bet lines placed on top. The Endorphina logo sits to the right of the screen and doubles as a spin button. The imagery of the game is simple yet stunning to make things not too overbearing but easy on the eye. The backdrop is made interesting with hieroglyphics inscribed, which compliments the themed icons that land on the reels.

To begin with, punters can choose to engage the Temple Cats slot in either free or real money versions. The free demo mode is usually made available with fun money that is used for wagers in the place of actual cash. The real money version demands the use of real cash and the registration of an account in an NZ casino that supports the developer’s software.

The playing procedure of Temple Cats remains identical to all other Endorphina slots. Unlike most other software developers, Endorphina aims to unclutter the game screen by placing the bet adjustment options in a second screen accessible using the three-line button to the left of the grid.

In the Bet section, players can

Aside from manual spins, gamblers can engage Temple Cats casino slot in autoplay as well. Up to one thousand consecutive spins are allowed along with various other settings to stop the reels such as balance depletion and time passed.

Egypt is not only known for being one of the most advanced ancient civilisations but also for being among the most artistic, which is reflected on the reels of Temple Cat pokies machine. Aside from the poker face cards, which are generic with slots from other providers as well, all other characters draw their inspiration from the theme of the set to include:

Temple Cats deviates from the norm of including a wild character, but it does include a scatter denoted by Bastet and Osiris.

The Queen packs the best value in Temple Cats online slot with the highest reward of fifty thousand credits for the appearance of five of them. The cat comes in second with a payout of twenty thousand credits. A free spins bonus of ten rounds is also included in the game and triggered by Bastet and Osiris. During the game, one character is selected to carry expanding features, increasing the player’s winning chances.

The highest wins in Temple Cats Slot are awarded when the biggest stake value of one hundred credits is placed. The game is accessible on mobile in a no download mode, which makes it easy to launch and play. 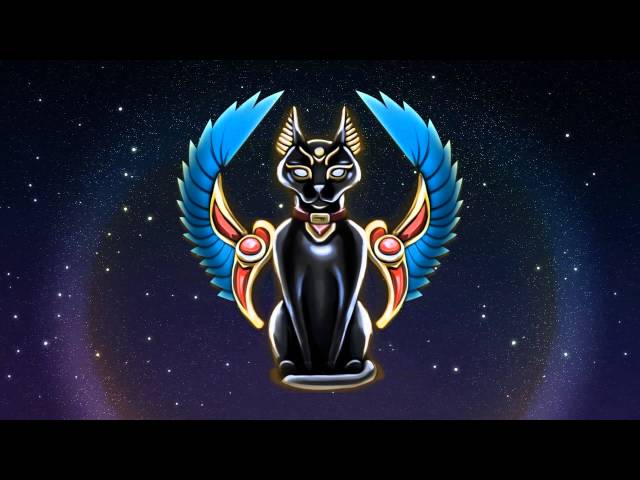