The Mongolian Empire existed in the thirteenth and fourteenth centuries, and it is remembered to date as the biggest empire to ever exist in a contiguous state. This empire was so big that it covered most of Europe and Asia at its peak before it disintegrated due to feuds on the rightful heirs to the throne. The Mongols expanded their reach across these two continents by waging war on smaller nearby empires, and it facilitated the trade of goods, services, and even technology; this made it the richest empire of its time.

The wealth acquired by the Mongol Empire has made it the centre of attention by most online gaming software companies in the development of their slot games. Among those that have excelled in the creation of a simple yet engaging set based on this era is Endorphina, a software company dedicated to servicing cryptocurrency casinos. The slot release is dubbed Mongol Treasure, and it has been doing well among its competition since its release.

Mongol Treasures has a conventional five by three grid that has a grainy brown colour, which makes the icons on them the standout feature of the game. Ten play lines cut across this grid in varying patterns, and they are marked using small brown boxes placed on each side of the screen. Endorphina chooses to focus on the nomadic practices of the Mongolian people as seen with the backdrop, which is well-defined by the backdrop of a field expanse and some huts to the left of the grid. At the far back, a mountainous range stretches from left to right, their peaks meeting with the clouds that cover a blue-sky underneath.

Endorphina is explorative in the case of slot themes and layout, but it applies the same simple gameplay procedure as that of most others in the category. The controls are placed at the bottom in brown boxes. Using the Total Bet section, punters can choose to place credit stakes of between ten and one hundred credits. This value can also be adjusted by clicking on the Bet button, which allows ten levels of ten credits each. The Lines button adjusts the play lines that remain active during play from as little as one to as many as all ten.

After the desired wager has been set, one can spin the reels either manually or automatically. The Auto option supports up to nine hundred and ninety-nine consecutive spins. Players can also set different instances when the reels come to a halt such as when:

All these elements are made available to players in both the free and real money versions of Mongol Treasure online slot. The demo versions use fun credits in the place of real money for stakes, but the odds of winning and payouts accrued remain the same. The only difference is that demo mode wins can only be used for bet placement without the chance of withdrawal.

The Mongolian theme of the slot extends to the characters placed on the reels along with some usual ones that can be spotted in most other slot games by Endorphina and others. These symbols include;

The Mongolian woman plays the role of both the wild and scatter, which means it can be used to replace all others to complete winning combos or make them bigger. The icon also stands as a bonus activator.

The wins collected for two to five icon combinations in Mongol Treasure is influenced by the stake placed by gamblers. The higher the stakes placed, the bigger the winnings provided. The low-value icons, however, do not pay for the appearance of only two of them. These payouts are assessed below:

The Mongolian man is the best paying character with a jackpot payout of five thousand credits.

The Mongolian woman scatter icon generously rewards with 10 free spins and brings a mystery expanding icon into the free spin mode to help you get even more prizes.

Mongol Treasure pokies can be played in a no download mode in NZ casinos supported in mobile devices that run on popular OS like Android and iOS. 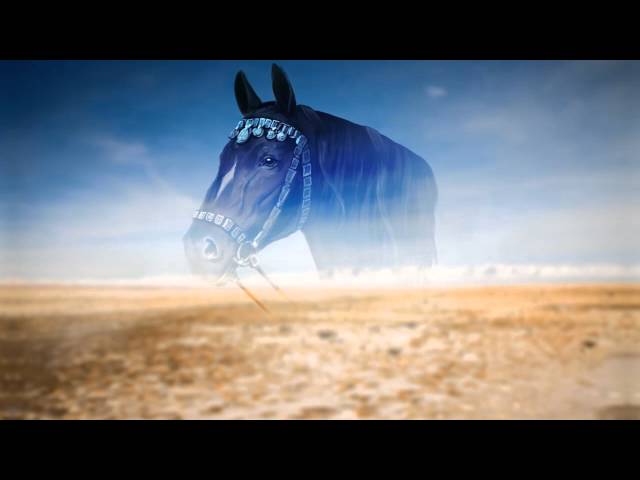